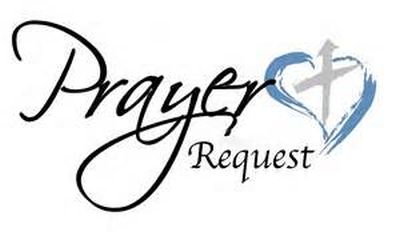 Click on + Add new to add a prayer request. Pastor will be notified.

Do you have questions? What does the bible say about it?

What does the Bible say about:

(Email is best as no one is at the church Monday – Saturday, you can leave a message, we’ll get it Sunday). Thank you.  God bless!